Zhang Gang, Counsellor of the State Council delivered a speech to congratulate the companies that made quality achievements in Shenzhen. There were 9 entrepreneurs who won the second “深圳市质量强市金质奖章”, and another 58 companies were newly identified as “深圳市质量强市骨干企业”. Xu Qin, Mayor of Shenzhen, Chen Biao, Vice Mayor of Shenzhen, and Ma Weihua, President of Shenzhen Quality City Promotion Association considered “Quality achieves Future” as the quality spirit and the development idea of Shenzhen. 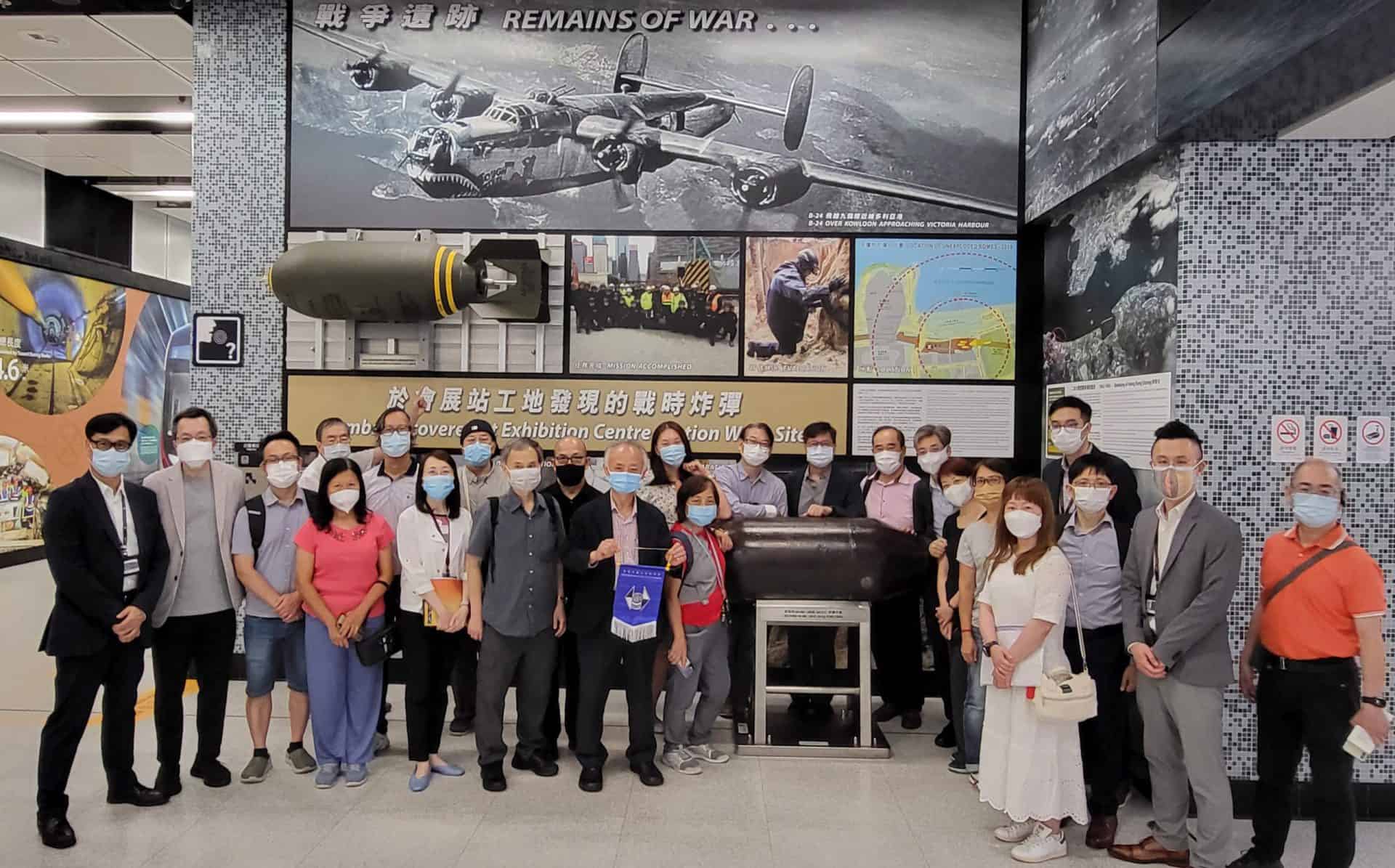