Dr TONG attended this ceremony and visited China Tianhe-2, the fastest supercomputer in the world.

China is the leading supercomputer country now and its Tianhe-2 ranked first since 2012, twice as fast as US “Titan”, which ranks second at present. It is believed that the US may not able to make a more powerful supercomputer until 2017 even though they are struggling to do so.

In April 2015, Washington ordered that Intel would not be allowed to export CPU chips that were used by Tianhe-2 to China. Even Intel was surprised by this order as the CPU chips that Tianhe-2 is using could be purchased everywhere just like other common business-using chips.

Thus Tianhe-2 is remarkable for fully developing its computing capability rather than just using a chip. 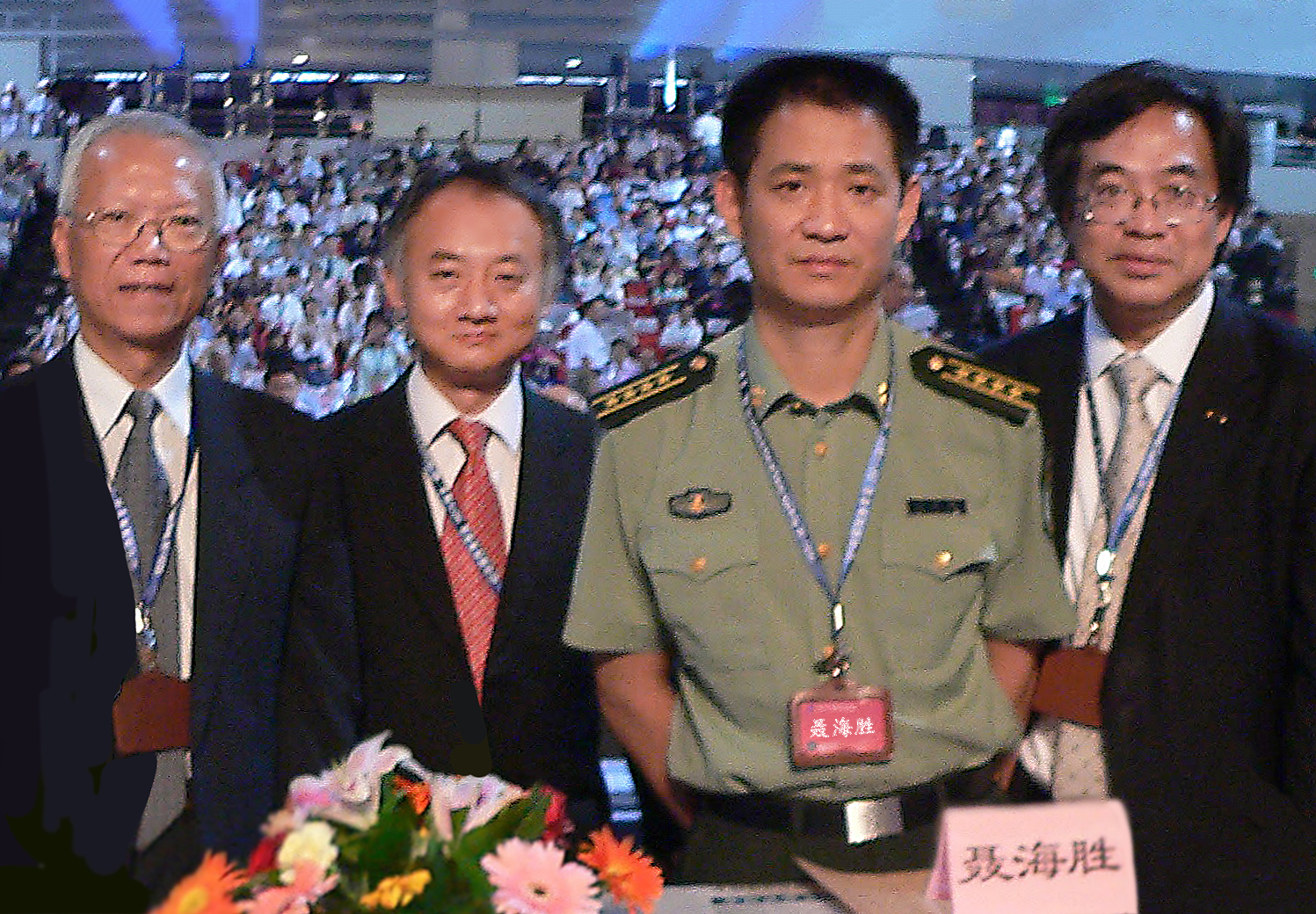